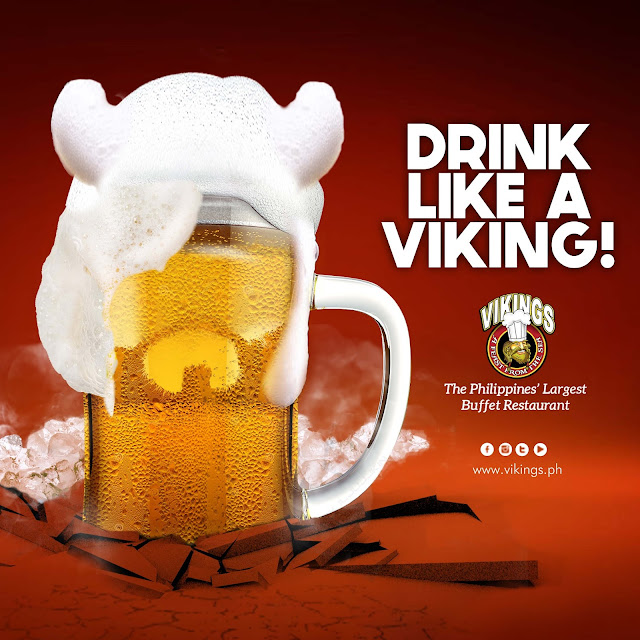 This Oktoberfest, eat and drink like a Viking! Get unlimited draft beer and Japanese sake this October at Vikings Luxury Buffet, the Philippines’ largest and fastest growing chain of buffet restaurants. Only P688 for the regular weekday lunch buffet and P888 for the regular dinner and weekend & holiday lunch/dinner buffet. 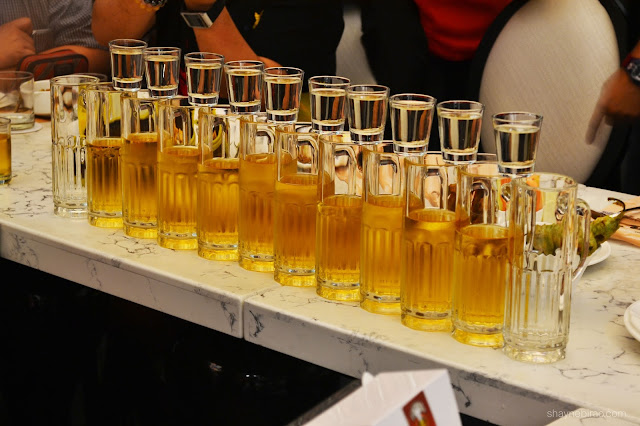 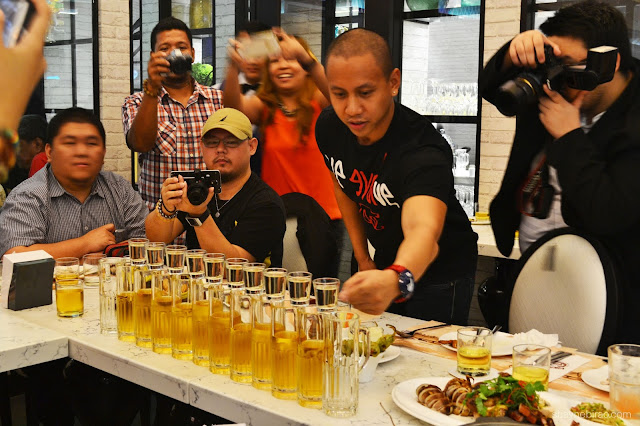 Round up your barkada and loved ones to play the Vikings Train game, Vikings’ very own drink hack where beers are lined up with shots of sake placed on top. To a chorus of “sake bomb!” the player tips the first shot into the beer, which creates a domino effect. Diners can enjoy this game at half hour intervals, or create their own drink hacks such as mixing 7Up with their beer, turning it into shandy. 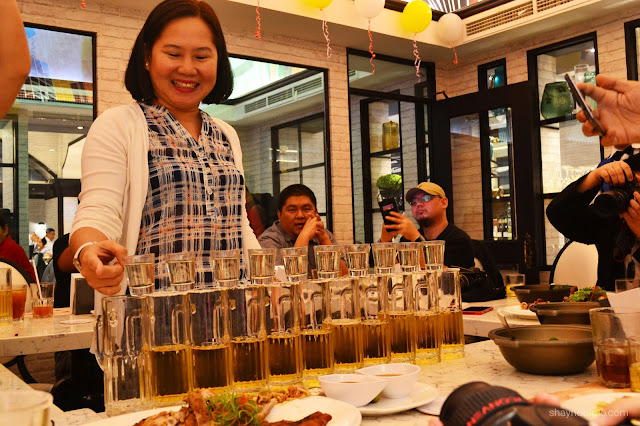 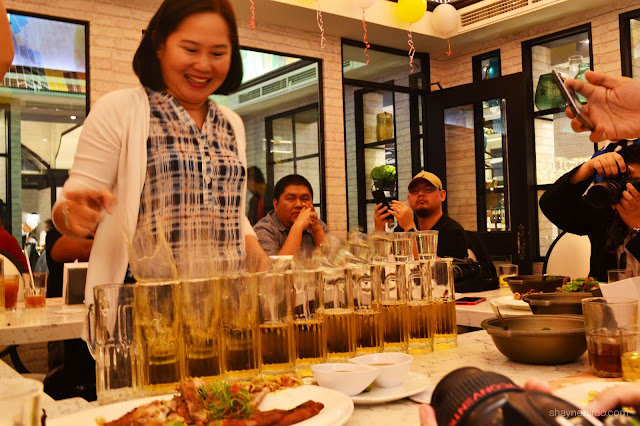 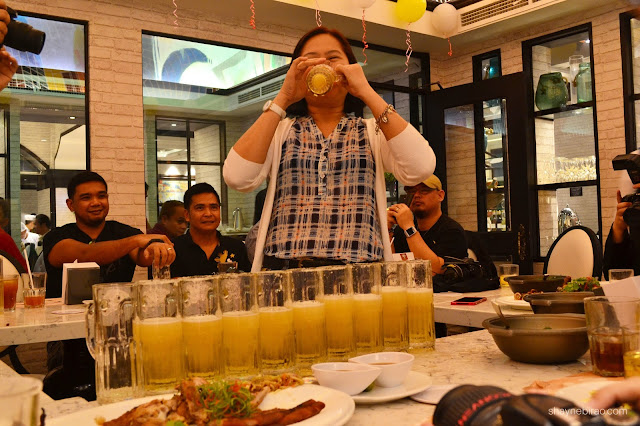 Hurry, there are some menu items that will only be offered during Oktoberfest. Each branch will feature special menus for the occasion, so call ahead to inquire. 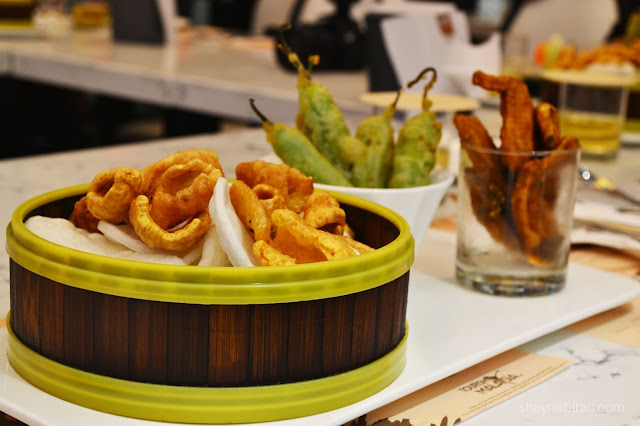 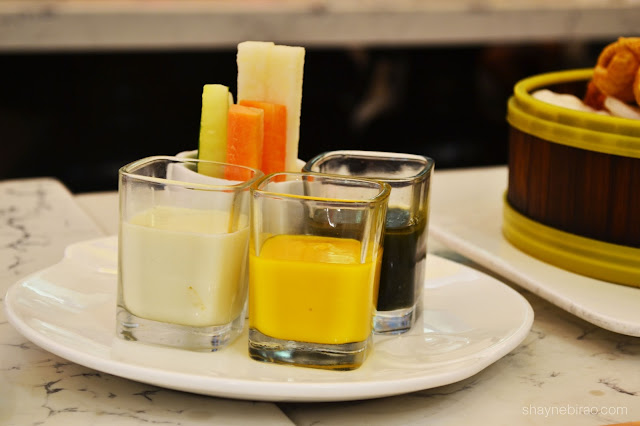 For appetizers to start off the Oktoberfest mood, there will be beer scallop cream soup with caramelized onions, sausage stuffed peppers, and authentic German wiener schnitzel. 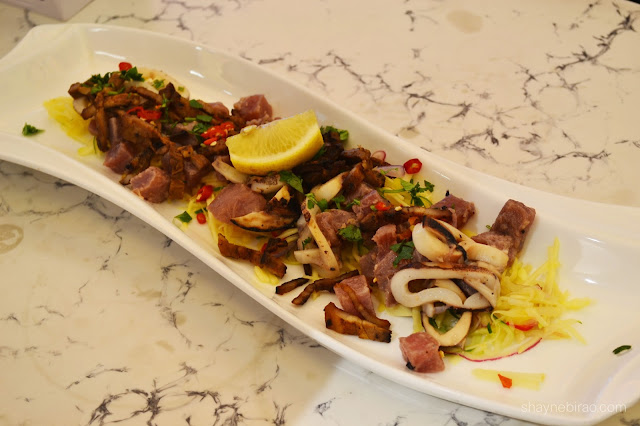 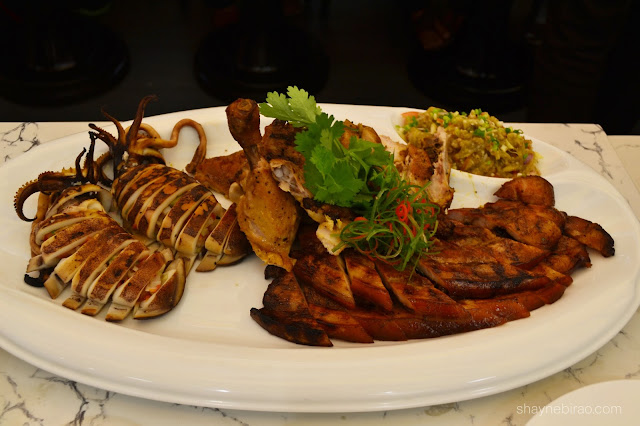 For those who are looking for a more Pinoy flair for their Oktoberfest festivities, dishes like bagnet, grilled tuna jaw, dinakdakan, tuna salpicao and the classic Pinoy sisig. 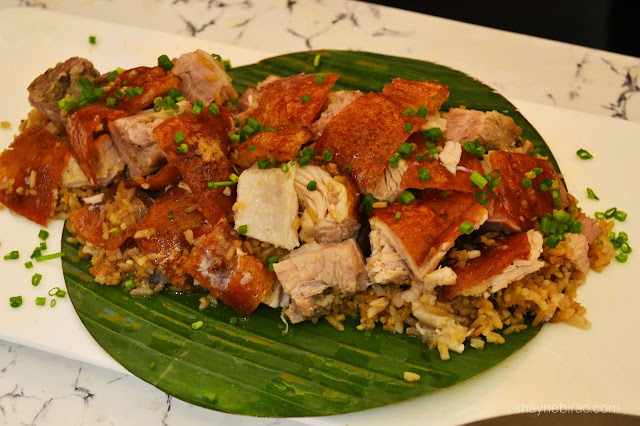 In Tune For Education: Red Ribbon Macaroons For A Cause Launch 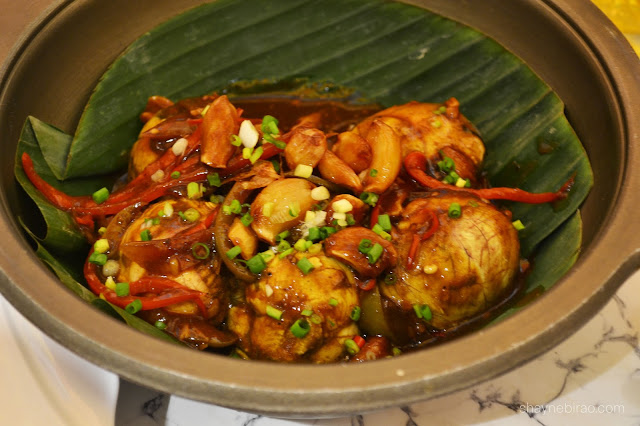 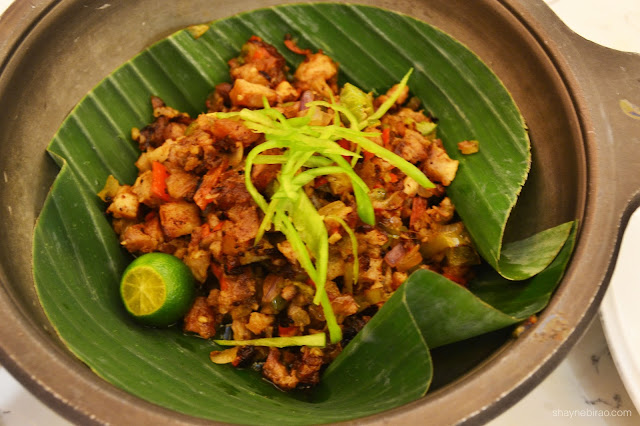 Finish off your meal with a dessert like pumpkin cheesecake or black forest gateaux with cherry brandy liquor.

Visit Vikings.ph for details, special rates and promos and make a reservation today!